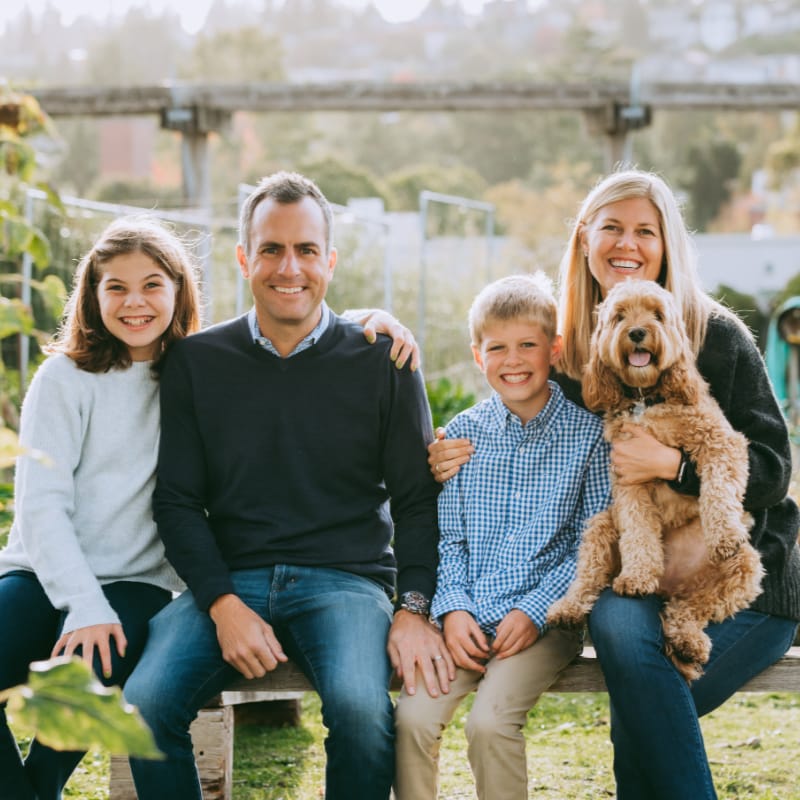 While in business school, Collin founded Skylight using a converted pool house just off the Stanford campus as his “world headquarters” (and apartment).  Prior to founding Skylight, Collin led the deal origination team at Alpine Investors and managed a team focused on locating and evaluating new investment opportunities. Before Alpine, Collin served as the marketing manager at Venture Asset Group, a company tasked with the disposition of strategic telecommunications assets. Collin also worked at Telseon, a national telecommunications firm, where he was a leading salesperson.

Collin lives in Seattle, WA with his wife and two young children.  He is a member of Young President’s Organization (YPO) and is a die-hard fan of Stanford Football, the Seattle Seahawks, and the Seattle Sounders.

Collin currently serves as the chairman of Flint Group and Guardian Roofing. Collin previously served as chairman of Abacus Plumbing & HVAC, Berkeys HVAC & Plumbing, Bonney Plumbing & HVAC, Parker & Sons, the Wrench Group, and Vulcan Precision Linings. He received an MBA from the Stanford University Graduate School of Business as well as a BA in Economics from Stanford.